Well, the point of today’s article is to discuss How to Get Exodus Kodi on PS4 and PS3. This is basically going to be a guide article to show you how to get Kodi for PlayStation 4 as well as for PlayStation 3. We’ll cover almost everything regarding this topic in this article.

So, the Play Station is one of most popular gaming console in the whole gaming industry. Over the years, Sony has made a lot of improvements and changes in its consoles to make it the best gaming console ever. Apart from playing high-end games, Play Station allows you to stream media on your console. The streaming feature is one of the much-needed features in Play Station.

Don’t worry; I’ll state the reason for my statement in this article itself. So let’s start off our topic by busting a popular myth.

I’m sure you might have seen those guides where they show you how to install Kodi on PS4 and PS3 in a simple way. But before trying them out, let me clear something. 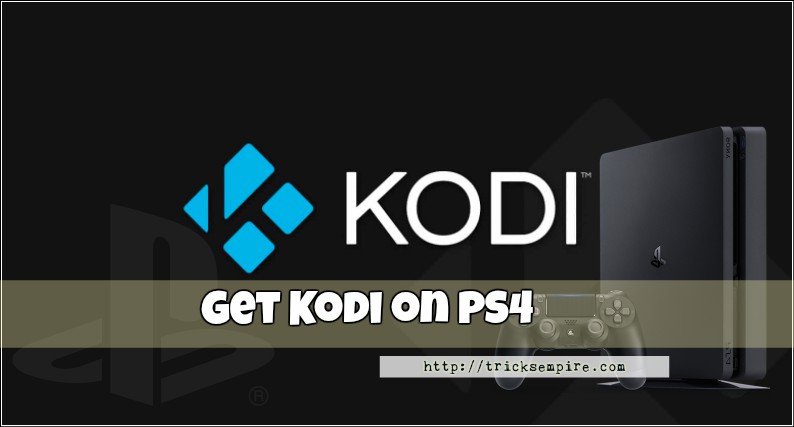 You cannot just directly download or install Kodi on PS4 or PS3, Kodi app is not even available in the app store or Play Station.

If you are still looking for a way to download Kodi on Ps4 then we’re sorry. However, there’s a great alternative that you can try out. You can continue reading the article if you are interested in the alternate way.

There’s an app named Plex in the app store, it is known and considered as the Best Alternative of Kodi. The process is really simple and straightforward. Plex is known for its easy to setup ability, it’s powerful enough to do the job of a Kodi player.

Do you have an iPhone or iPad?, Check out How to Get Kodi for iPhone without Jailbreak.

As we’ve stated earlier, Kodi is still making its way for Play Station officially. Till the time it comes out for Play Station, you can use Plex to fulfill the needs of having a Kodi player on your console. Here’s a step by step guide you have to follow in order to get Plex on PS4 and PS3.

You have to verify your Plex account in order to use the services. Once everything is setup properly, you’ll an error that will look like “App cannot able to connect to the media server”. Don’t freak out, it’s a common error, you can consider it as part of this method.

Install Kodi on Roku 4 and Roku 3 and stream all Kodi movies, and other stuff to your tv using a Roku stick.

How to Install Plex on Android Devices [Detailed Guide]

You have to install Plex app on your android device as well in order to use Plex on Play Station. Follow the below mentioned steps carefully. 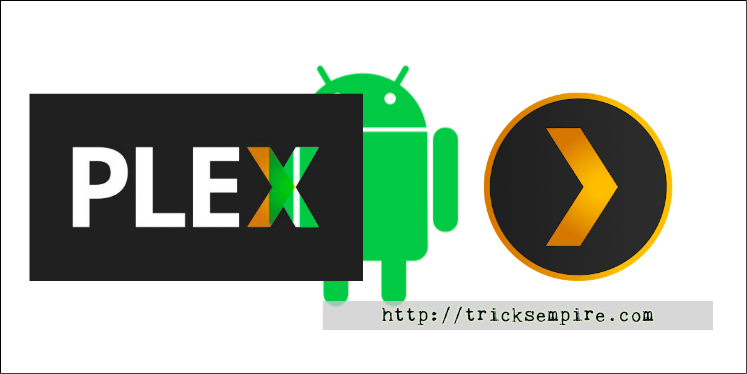 After turning these options on, you are all set to stream your android device’s media content on your Play Station console. You just have to connect your Android device to the console using the Network discovery option. That’s all, this setup may take a few minutes to do but it’s completely worth it.

So it’s recommended to use a Wifi Network instead of cellular data. If you have a Google Chromecast, you can Install Kodi on Chromecast and stream Kodi stuff to Chromecast effortlessly.

Don’t You Have a Plex Account? Here is How to Create One?

It’s easy to connect Plex with PS4 if you have a Plex Account already. If you don’t have one, you can follow the instructions provided below to create a free plex account.

That’s all you have to do! it is simple right? if you still have any questions and doubts, please leave your comment below. As you have signed up using one of the available sign in or signup options, you don’t need to verify your profile using the confirmation link from your Email ID and so on.

How to Setup Plex and Configure the Server?

You are almost done and I would say you are just a burger away from watching Kodi stuff on PS4 and PS3 using the Plex app. Anyhow, let’s get started! 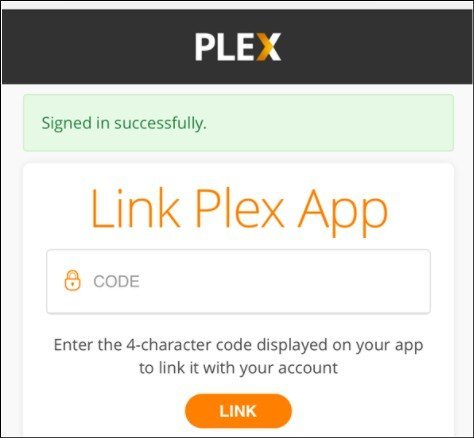 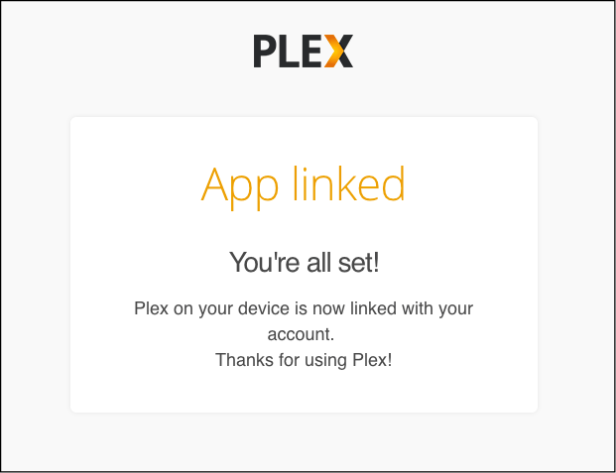 Plex is now connected between PS4 and Android device, you can now stream content without any issues.

I highly doubt you know the advantages of using Plex on PS3 and PS4, let me discuss few of them right here. 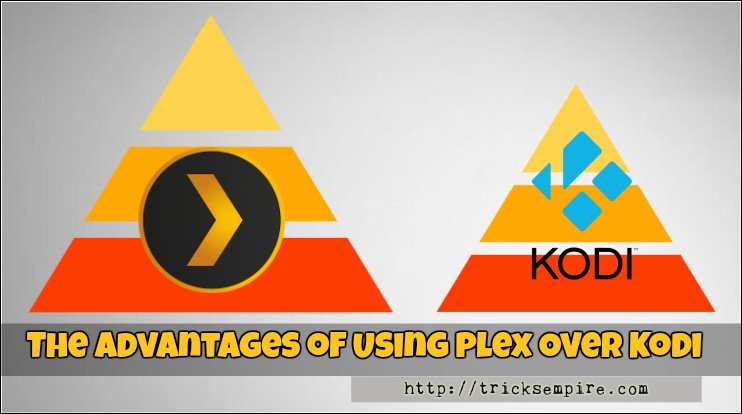 Exodus Kodi will stream media on PS4 and PS3 consoles from the internet and you need to do things on your smart tv and it’s not always easy. But Plex App can be operated from the PC or Android and iOS smartphones. So you can stream media without any issues.

Moreover, Exodus Kodi is limited when it comes to compatibility and of course, that’s the biggest reason for me to start writing this guide; I hope you understand.

You may face crashing issues at first, just reboot your android device as well as your PlayStation. This should fix all the minor issues and crashes. If still, the problem persists, it’s better to directly contact the developer in order to get your issue rectified.

So, finally, this how to download Kodi for PS4 and PS3 topic has come to its conclusion. As we’ve mentioned earlier, don’t fall for the guides that say how to install Kodi on Ps4 or PS3 etc.

There is no official method to Install Kodi App on PS4 or PS3 to date. Instead of wasting your time with useless guides, you can follow the wonderful alternative method of installing Plex on PlayStation 4 and PlayStation 3 and stream all Kodi content without any limitations. Share this guide with your friends over social media if you feel this guide is helpful.