In this article, I will help you how to chromecast with Kodi. We all know, Google Chromecast is one of the best streaming devices and it’s the best alternative to Apple TV, Roku, and Fire TV Stick.

On the other hand, Kodi is one of the leading streaming applications available for Android and iOS. Streaming videos from the apps using Google Chromecast is super but with Xbmc Kodi app.

Don’t worry, there are multiple ways to Stream Kodi on Chromecast in 2018. Of course, it’s not an easy task to stream Kodi to Google Chromcast but you can do it with an Android Smartphone or a PC having either Windows or Mac operating system.

Moreover, You cannot do it with an iOS device like iPhone or iPad as that feature is unavailable. But you can watch videos on your iPhone by Installing Kodi without Jailbreaking.

Kodi is one of the most appealing Open-Source software built with home entertainment especially. Many coders took a chance to modify the app and provide everybody with a better Kodi app.

That’s the reason why Kodi become handier than ever. Check out the best ways to pair up Kodi and Chromecast to stream videos without interruptions from an Android smartphone or a Computer.

How to Install Kodi on Chromecast (2018)

Installing Xbmc (Xbox Media Center) Kodi on your Chromecast stick is a tricky task. I have tried multiple methods and listed out the working ones. I recommend you follow the one which is easy and suits best for you. 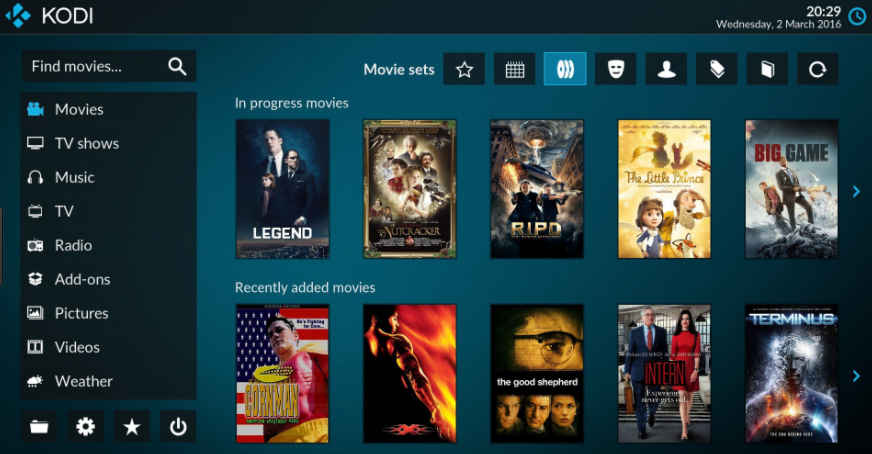 Using the Chromecast App on your Android Device

This is the simple method that will help you stream videos from Kodi to your Chromecast device. But you need to have an Android smartphone or a tablet for sure.

Along with that, you need to install an app called Google Cast and Kodi as well on your Android device.

Follow the instructions after completing the installation process of the apps mentioned above. Restart your Android device and connect it to the power to avoid low battery issues.

This is a battery consuming process as you need to play videos on Android to watch them on your TV. If your android device run out of battery, you can stream videos to the TV.

Using the Chromecast App on your Windows or Mac PC

The heading is similar to the above one right?, Maybe but the procedure is not same at all. Don’t skip reading the guidelines at any cost as it requires your attention. You don’t need to install any app here but a simple chrome extension.

That extension will mirror the whole screen of the Google Chrome browser on your PC to the TV through connected Chromecast device.

Start streaming Kodi with Chromecast by following the instructions provided below.

One more similarity to the previous method is, you need to run the Kodi Client all the time while you stream videos.

Turning off the Screen or Shutting down the PC will interrupt the streaming to Chromecast from Kodi. Check out more method to stream kodi on chromecast using an Android device.

Running Kodi Client in Background on your Android Device 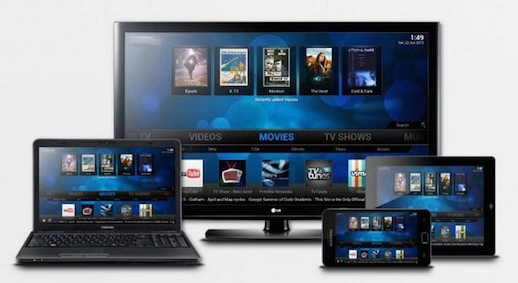 There you go, pair up Kodi and Chromecast and start streaming kodi stuff to the chromecast.

Enjoy Streaming videos and movies from Xbmc Kodi on Chromecast to TV anytime. Moreover, you can add videos to the playlist by tapping Add to Queue and lock your Android device to enjoy videos with no disconnections.

Those are the best methods to Install Kodi on Chromecast using Android, Windows 10/8.1/7, or Mac PC. I will update this guide if I come across any new methods. Till then, Check out the guide to Install Kodi on Roku 3 and Roku 4 to watch kodi stuff on Roku stick.

Of course, the method is something similar to the simple Screen Mirroring. But you need to consider Kodi app and the Smart TV’s that do not support Screen Mirroring, etc. Anyhow, follow the instructions to start pairing Xbmc Kodi and Google Chromecast to watch almost anything you want. Thank you so much for reading this post. Shares appreciated.