Previously, the only way to watch Anime stuff is through Tv channels. Days are gone where you need to sit in front of the Tv and waiting for your favorite Anime show to air. If you are a fan of Anime shows or comics, then you’ve come to the perfect place. Today, in this article I’m going to share some of the best anime apps for android, iPhone. You don’t need to do anything special here, all you have to do is just download the apps from the list and start exploring the anime world.

You don’t need to worry about the apps mentioned in this article as they won’t consume much of your device’s battery. In case of such situations, you may use the awesome Battery Saver Apps to watch anime for a longer time. So without wasting any further moment, let’s jump into the list of best anime apps for Android and iPhone.

Animeflv App is a great alternative to the apps listed below. Make sure to give it a try as it has loads of free anime stuff.

We provide you the best anime streaming apps for your Android and iOS devices:

Amazon Kindle is the best spot for you to explore the Anime world without any issues. The database is just huge on Amazon. You can find varieties of Anime comics, stories etc. 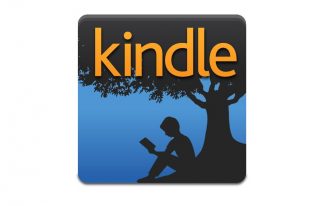 Well, only a few of them are accessible to everyone. You need to make the purchase if you want to access the remaining stuff as well. You can also watch shows if you have an Amazon Prime account using the Amazon Prime video app. So, give them a try.

Here’s another great anime app for Android devices. If you enjoy reading comics, then you should definitely try out this one. You will a lot of stuff on Comixology like Super Comics, DC, Marvel comics and much more.

It also comes with Sync feature, the changes or purchase you make on a device will be synced and can be accessed on other devices as well. Currently, the app has a rating of 4 stars out of 5 in Google Play Store.

Crunchyroll is a great platform where you can watch all the popular anime shows. The good thing is it’s available for both Android as well as iPhone. If you are looking for something free to watch, then this one’s for you. 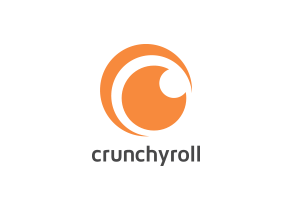 However, you have to adjust with the ads which pop up once in a while. Upgrading to the premium will remove the ads permanently, and you will be able to catch up all the latest shows of Japan in no time. Crunchyroll is one of the best anime apps for iPhone and iPad.

I guess most of you are aware of this great platform called Hulu. It’s one of the best apps in the market for streaming anime shows on smartphones. Hulu features tons of anime shows to watch and enjoy. 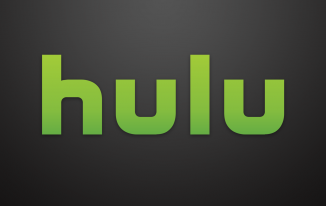 It’s a good option for Anime show lovers. Hulu is available for Android and iPhone platforms. Hulu is also one of the most popular movie apps to watch free tv shows and movies online. Also, check how to download cinema v2 apk for android.

Well, who can ignore the Netflix on this list?. Probably, it’s one of the most popular streaming platforms in the world. It has been featured on many big lists for Anime lovers.

Netflix features loads of Anime content with substitutes as well as in English Dub. You need to have a subscription in order to access the content. Netflix has a lot of plans, you can choose any one according to you.

Well, if you are a big fan of anime shows then probably you might have a good collection of the same. Plex can help you to set up your own server on your computer or laptop and stream the videos directly to your devices like Phones, Xbox, Smart TVs with ease. 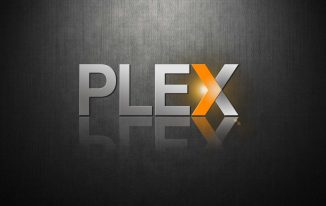 It’s a great app to share your anime collection with your friends without coding anything complex. By the way, you need to make a one-time payment in order to unlock all the features and limitations. Plex might feel a difference for you in the start but it has its won taste. Many people consider it as one of the best anime apps for Android.

Tumblr is a great place to find some really cool anime related stuff like schedules, stories, updates and even reviews. It’s actually a community where users share their contribution by sharing anime stuff. 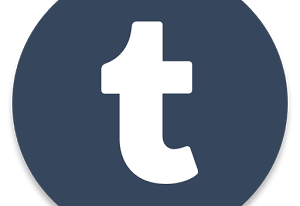 The mobile version of Tumblr comes with a modern type of design which helps you to access whatever you want to. Once you become familiar with Tumblr, you can start giving back to the community by sharing your views on particular anime series or shows. It’s the best hub for Anime fans out there. 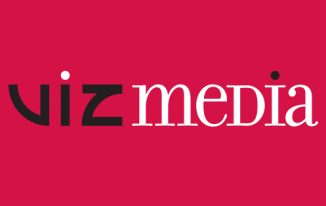 It’s free to download and watch, but it does come with in-app purchases for unlocking premium features and stuff. Overall, it’s a great app, if you are willing to invest a few bucks then Viz Media is your way to go. The app has been featured in many best anime apps articles on many popular destinations.

The name itself says it all. Anime Tv is another popular app in Google Play Store to watch your favorite anime shows or series. Most of the content can be watched in high quality on Anime Tv if you have a good internet connectivity at your place. 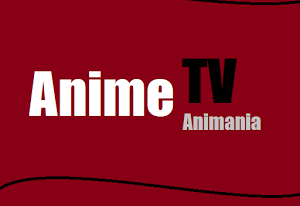 The good thing is it also provides subtitles in the English language. Anime Tv isn’t connected to any third parties, so you don’t have to worry anything. Just download the app, sign up in the app and start watching your favorite anime shows.

Well, Youtube isn’t meant for only Anime stuff. But you can find some cool anime related videos here. There are tons of videos on Anime like Soundtracks, songs, scenes and pretty much all. As an Anime fan, you can also upload your feedback on particular shows and share it with your audience. 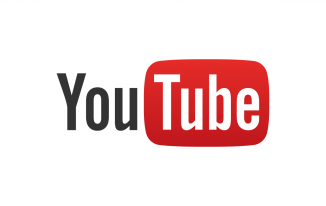 We all know anime has a lion share in the entertainment category. That’s the reason which made me write a detailed post with a list of top free anime apps for iOS 13/12/11 and Android smartphones. No matter where you are, you can enjoy watching anime shows online anytime. Just go ahead and download the apps on your smartphones and start watching anime.