Looking for free games that don’t need wifi?, go head, I have provided them in this article. Well, what type of gamer would not enjoy playing online games? Almost all gamers enjoy playing with real players rather than playing with AI featured bots. Online gaming packs so much and takes real skill to actually beat the real players.

However, at some point, you might feel bored or even raged during online matches. The reason is most of the online games on smartphones have a toxic community, or uses hacks to abuse the game’s system. If you ever witnessed something like this and wanted to get rid of this, then offline gaming is your way to go. There are lots of Best Offline Games for Android in Google Play Store that requires no internet to play. Here are our picks on Free Android Games Without WiFi.

The list of 10 games I have provided in this article are super popular and of course, My favourite games as well. You may also help us mention more no wifi games of your choice. A small note I would like to mention is, You definitely don’t need wifi or mobile data to play the games. But remember, you need to have a wireless network connection or a mobile data to download the games on your Android device.

Whatever the list we have shared below has almost all kinds of games which are currently trending. You may expect some action games and detective games as well. My personal suggestion to all my visitor is the brand new detective game – Spot The Difference – Picture Detective Games. It is available in Google Play and you can play it for free without ads.

Best Games Without Wifi for Android 2019

Badland is one of the most popular games in Google Play Store. The badland has received numerous awards for being the best single player offline game for android devices. 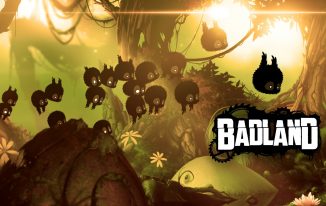 Well, it’s not only a single player game, there’s also a multiplayer and Co op mode in this game. But still, this game is very much highlighted it’s breathtaking campaign and story mode.

It’s a simple side scrolling game that takes a lot of patience to complete the levels. There will be stages which you might rage quit due to extreme difficulties and obstacles.

Well, what would be the meaning of a gaming list if it doesn’t feature any racing game. Asphalt 8 Airborne is the most popular racing game ever in the history of mobile gaming. 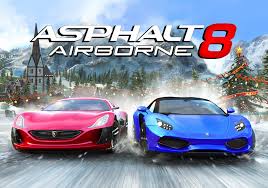 The game delivers stunning visual effects and animations, at some point you might even feel like you are playing a PC game due to it’s extreme graphics.

You can play the game without having an internet connection on your device and experience the real thrill of racing.

If you are a fan of shooting games, then here’s the best pick for you. Six Guns is an adventure packed cowboy shooting game for android devices. 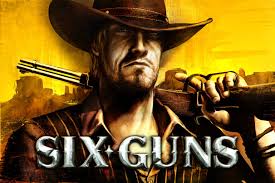 Cowboys are the main characters of this game, it has been bought to you by Gameloft for free of cost. The environmental and depth of field effects are simply awesome in this game.

Once you start progressing the game, you’ll unlock many new items such guns, armors etc which will help you in heavy combats.

Hill Climb Racing isn’t a hardcore graphically demanding game. But the game has become all time favorite of many people due to it’s extreme entertaining ability. 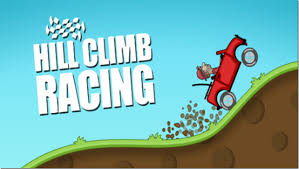 What you have to do is just basically climb the hills using cars, bikes, and trucks. Crossing the obstacles is the real challenge in this game, it gets harder and harder as you start progressing the game.

Shadow Fight 2 is another popular duel action combat game with a touch of acrobatic moves. The game is really challenging and hard to master. The main character of the game is shadow and your task is to seek revenge by defeating various warriors. 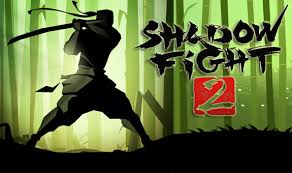 You can customize your gear as well for better resistance. As I mentioned earlier, the game is really challenging and takes a lot of skill. Your one wrong move might cost you the entire match, you gotta play smartly.

It tops all the lists of games without WiFi due to its extreme customization and fight mechanics. 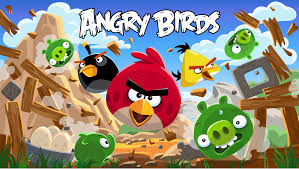 You’ll the play the role of a bird and your task is to destroy the pigs and get back your eggs. Hunting the pigs down can become really challenging here because they are heavy guarded with shields etc. Now it’s up to you how you are going to crack the puzzle and retrieve the eggs.

Gangstar Vegas is another great game that can be played without WiFi connection. It’s a third person shooting and open world based game. You’ll play as mixed martial artist in the game whose ambition is to become the grand champion of the battle arena.

The story line of the game is just spine chilling. You have to make your way and complete over 80 missions filled with thrill and crazy action packed. Gangstar Vegas is considered as the one of the best games without wifi to play and enjoy.

The game solely focuses on giving the players an ultimate virtual experience of baseball. Baseball Hero features different game modes such as Career, Practice and quick match to play. It’s a lot of fun to play offline without having an internet connection.

Do you like being a bad ass ninja? Then here’s your chance to become one in the game. Ninja Revenge is an ultimate Ninja game available on Google Play Store. The story line of this game is simple and straightforward. 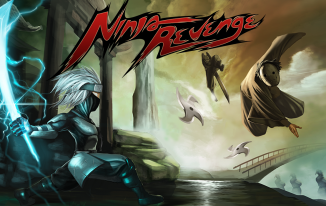 You have to defeat all your enemies and complete the mission of seeking revenge for your dead wife. The game becomes really hard and challenging when you progress to a higher level, but it’s fun to play at the game.

It’s one of the best games without WiFi to play on android devices.

If you enjoy playing zombie and scary games, then you should definitely check out Into The Dead series on your android device. The game is available for free on Google Play Store to download. 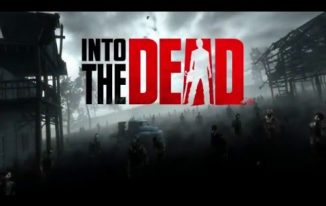 If possible, head over to any dark room, connect your ear plugs and start the game. Experience the post-apocalyptic environment where you gotta defend yourself from ruthless blood sucking zombies.

It’s a world where the un-deads rule the place, you are on your own. Do whatever it takes to stay alive in the action packed thrilling game.

I have seen many out there shifting to online games for various reasons. But that won’t help you all the times, for example, what if you would love to play a game while you don’t have a mobile data or access to a wireless network?. No wifi games for Android are really a great opportunity to play while there’s no internet access. Check out the 10 free games without wifi for android to play while you travel, not at home, etc.