Understand the differences between TF Card and microSD Card Memories through this article, today.

MicroSD cards have become an integral part of smartphones; they are efficient for saving photos, videos, etc. It’s a little black card thing that we insert in the back of our smartphones which helps in storing all our data such as videos, photos, documents, contacts, etc.

To be more precise, it’s an electronic flash storage device that is being used to store all the data in digital form. They are quite small in size, in fact, less than our fingernails, but they can hold tons of data and information with ease.

These were used to be called as Flash memory, initially developed by Toshiba company back in the year of 1980s. The purpose of these cards was to store the enormous amount of data and information securely.

Although, Toshiba developed this technology, but it was initially introduced by SanDisk cooperation in the year of 1994.

That time the storage space of smartphones weren’t large enough. Usually, smartphones of that time used to have around 10-15 MB of internal storage. This is the reason why SD cards came into the market.

The need of having extra storage on smartphones rose rapidly, due to the immediate change, companies have started developing and manufacturing the tiny little cards which are now known as SD cards.

The term “MicroSD” wasn’t really popular in that time, and people used to call it as TF Cards. The technology that a TF card features isn’t as same as the MicroSD features.

A lot of users are confusing the TF card memory with the MicroSD card memory. 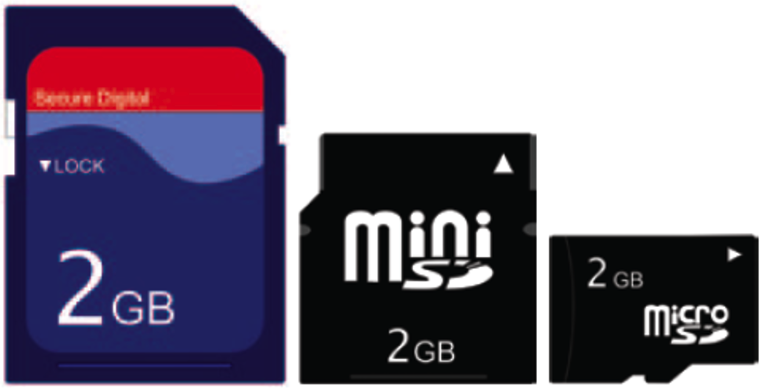 Well, the purpose of both the cards are pretty much same, both serve the need of storing of extra data on smartphones.

Well, today, in this article, we’re going to answer your question in a simple and informative way. So stick to the article till the end to know the main difference between a TF card and SD card memory.

Difference Between TF Card And MicroSD

Both TF card and MicroSD come with the same functionality, they are often replaced with one, and another place. They both act as the world’s the smallest digital storage card. 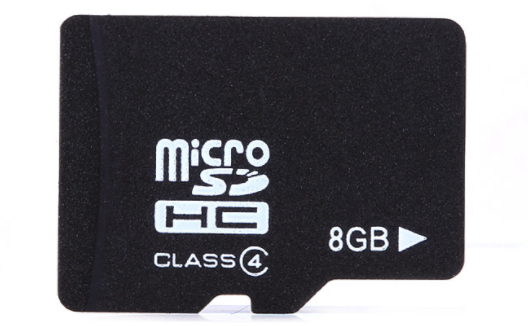 They both look same and even their size is identical, but there are some little things which differentiates them.

So these were the main differences between TF card and MicroSD card. Before finishing, let me inform you that both the cards are considered as same.

However, the TF card was renamed to MicroSD by SanDisk company. Now you don’t generally see the term TF card being used.

Although TF Card and microSD Card are somewhat same in functionalities, they both are different. I hope you are very much clarified with the differences. Just to remind you, there is no difference between the storage capacity of the card as they both can carry 32 GB, 64 BG, 128 GB, 256 GB, etc. Comment down if you have anything to ask about this topic.