The most awaited Super Mario Run is available to play on iOS now. Still many gaming geeks on Android platform are waiting for the game app. I was so curious and loving to play the game on my iPhone 6s Plus. But I came to know about the game while playing and ended up with disappointment. The interesting thing is that Super Mario Run Crashing on Logo Screen itself. However, I could able to resolve the issue by closing the app completely and started playing the same again. But that is not the end to the error.

Again the error has occurred while I was about to upgrade the level. Searched a lot on the internet and possibly I could find few working tricks. Today I am going to guide you fix Super Mario Run Game Crashing error using few tricks which are working very fine for me. I know what is going rounds in your mind and yes, you are going to fix the error on both jailbroken and non-jailbroken devices. 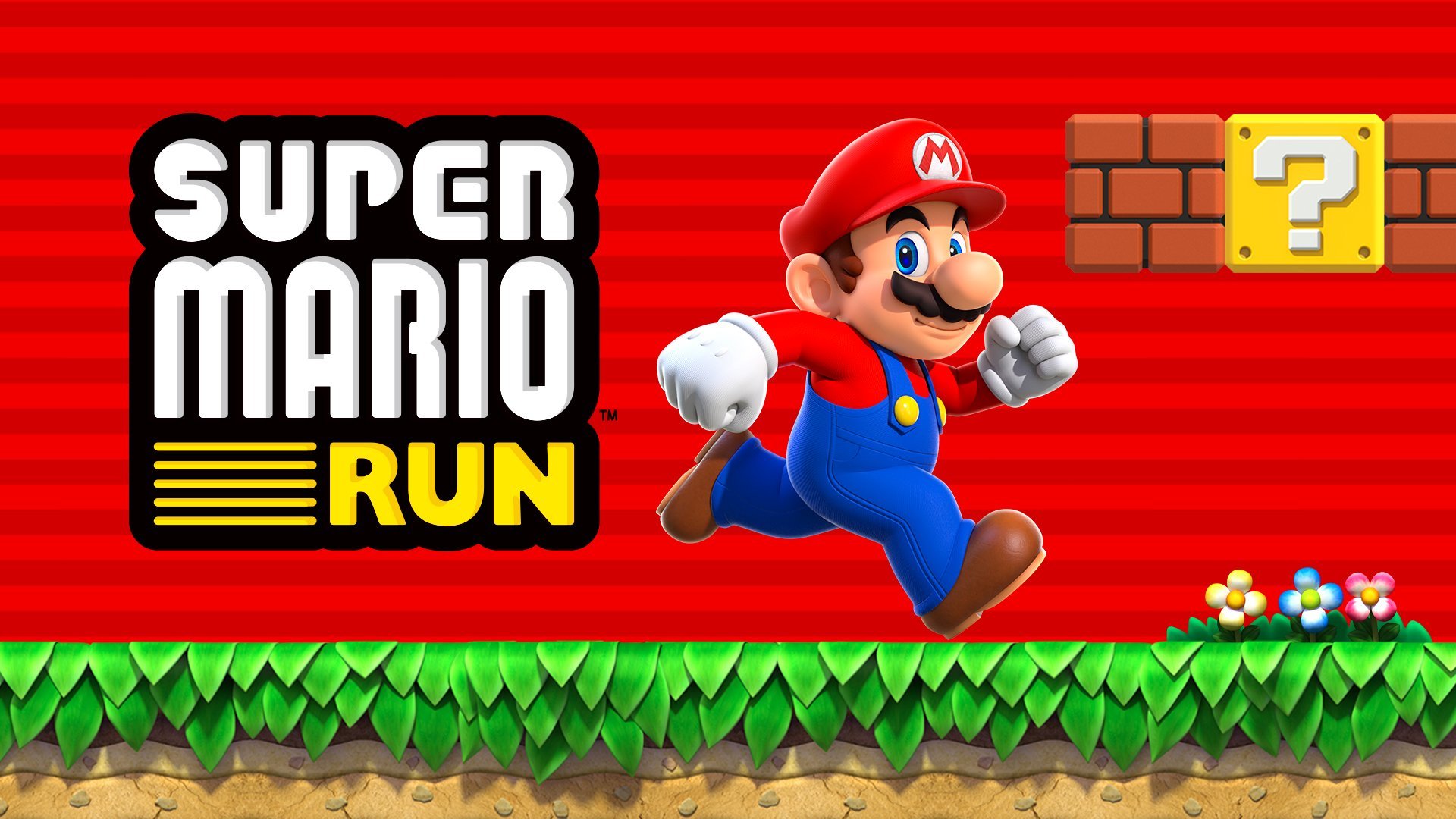 So the wait is over. You have multiple tricks to resolve the crashing issue with Super Mario Run on iPhone or iPod.

1. Force Reboot Your iPhone or iPad 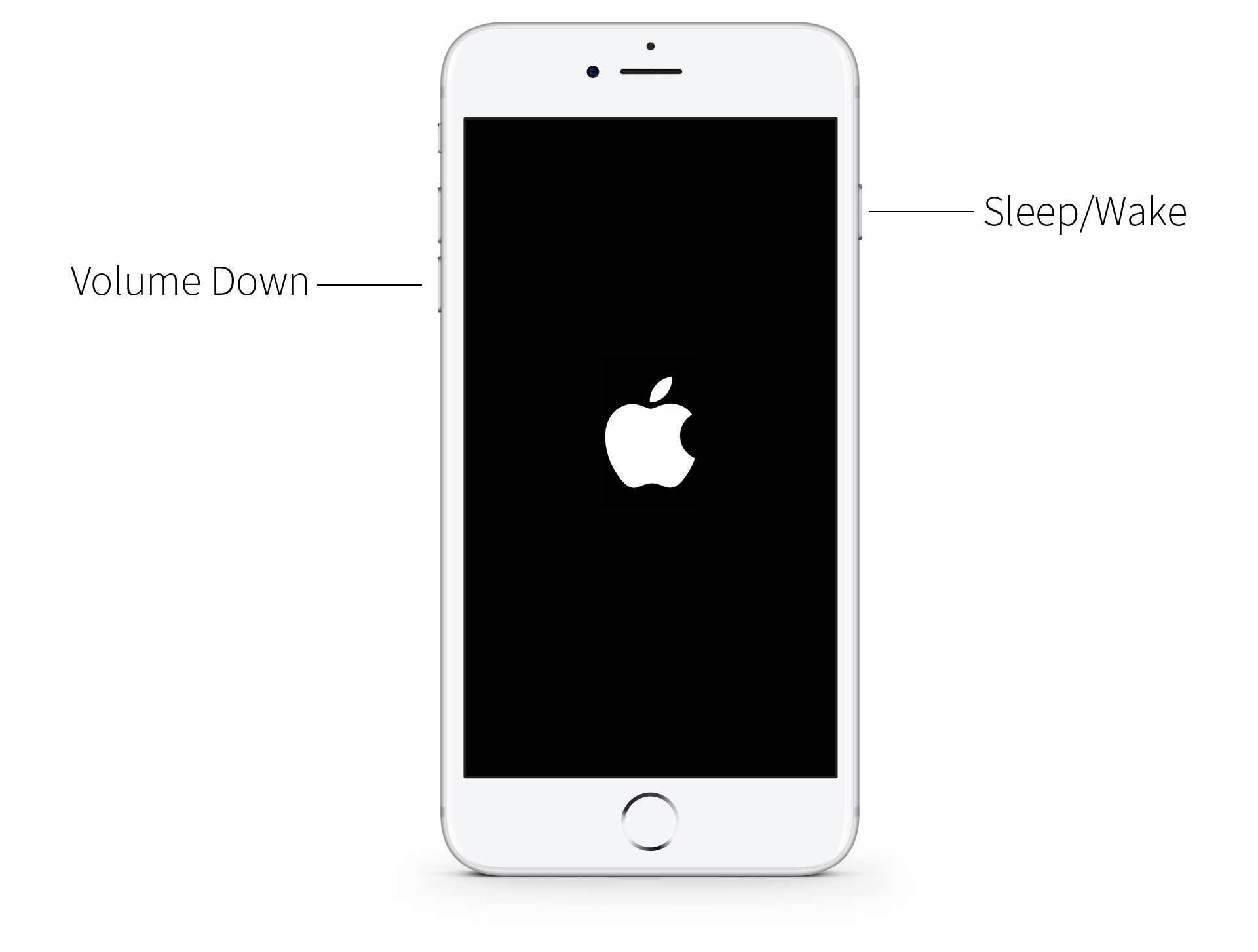 Force rebooting the iPhone is something different from a normal reboot. The first trick you need to apply is force rebooting your iOS device. Believe or not, it worked for me.

Press the Power Button and Home Button for just a few seconds till you see an apple logo on the screen. The Button combination works till iPhone 6s Plus.

You need to Press the Power Button and Volume Down key at once for few seconds till you see an apple icon on the screen.

That’s all you should do, and now you can start playing the game without crashes. 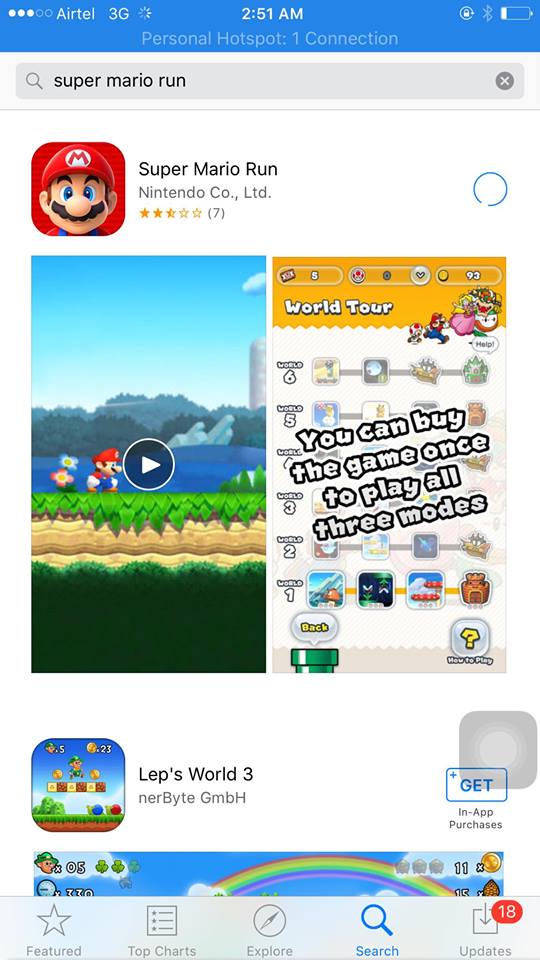 The second move you should take is, Reinstalling the Super Mario run game on your iOS device. Just close the app and go the home screen of your iPhone or iPad.

Tap and Hold on the Super Mario Run Game till all icons on the home screen juggle. Now click on the Cross Mark on Super Mario Run game app to remove it from your iPhone/iPad.

Connect your iOS device to the internet and Go to App Store. Type “Super Mario Run” and hit enter. Click on the app that you can see right below the search bar.

Now Click on “Get” and then on “Install” option to install Super Mario Run on your iOS device. Hold on and log in to your iTunes to authenticate the installation process.

Try playing the game without crashes now. Go to the next method If you are still getting the Super Mario run crashing on your iPhone.

3. Clear App Data & Free Up Space on your iDevice

You might have heard about the app cache and app data. Both of them will be improving it’s size on your iDevice by playing the game continuously on your iPhone.

First, clear the app data and app cache to make some room, and there are chances that you are going to lose the game data. Moreover, you need to make some space on your iPhone or iPad to allow Super Mario Run to allocate supporting files, etc.

Here is the tutorial to fix if you are getting the Super Mario game crashing error on jailbroken iOS device. Follow the exact steps to resolve.

RunMario is the app specially designed to resolve the issues on Super Mario Run on Jailbroken iOS devices. It is a jailbreak tweak, and it will bypass the jailbreak detection on your iPhone or iPad and iPod Touch.

The tsprotector app is one of the best jailbreak tweaks to resolve the jailbreak detection issue on your iPhone or iPad. Just follow the simple instructions given right below on your iPhone.

That is all you should do. The tsProtector app will do rest of the things. Of course, you can do the same with Respring app.

Those are the working tricks to fix Super Mario run crashing error on iPhone or iPad. You must follow the simple instructions and methods shared above to resolve the issue. I would like to hear you through comments if you have any doubts and facing any trouble with the game. Thank you so much for the time reading the guide.