I am a huge fan of my Apple Watch irrespective of the overheating issue. Heating will be fine up to some extent and it should not go up and up as it will ruin the performance of the Apple Watch. Of course, it is neither a laptop nor a smartphone and the design is compact as well. The compact design of the iWatch will pressure up the device. That might be one of the reasons for apple watch getting hot while charging/wearing. There are different phases in the issue, they are while Charging, and Wearing.

Let me provide you the best possible solutions to fix apple watch overheating issue rather than confusing you. All the tricks mentioned in the article are working for me and I suggest you let me know if any of them does not work for you.

Why is my Apple Watch Getting Hot?

Ample performance of a number of apps and tweaks will make your iWatch getting hot while using. Moreover, the higher ambient temperature will pressure up the device even more while using the device.

Using the Apple Watch between the suggested temperatures will not harm your Watch. Guys, It does not mean to keep your apple watch in a fridge or on a cooler, you may face your device not working. Such things will not help you at all but just saying away from the high heats will help.

It means that you should not use the apple watch in direct sun for more hours as the higher temperatures can harm the device. Moreover, Do not place the watch in your car in summer as the ambient temperature inside the car will be higher than the outside.

Too many apps running at while charging or wearing will cause your device to heat up and degrade the performance levels.

Check out the instructions that can help you resolve apple watching overheating issue today.

Small Tip: If the watch still has black screen even after restarting, I suggest you go to the Watch app on your iPhone >> General >> Accessibility >> VoiceOver >> Toggle it Off.

How to Reset Apple Watch? 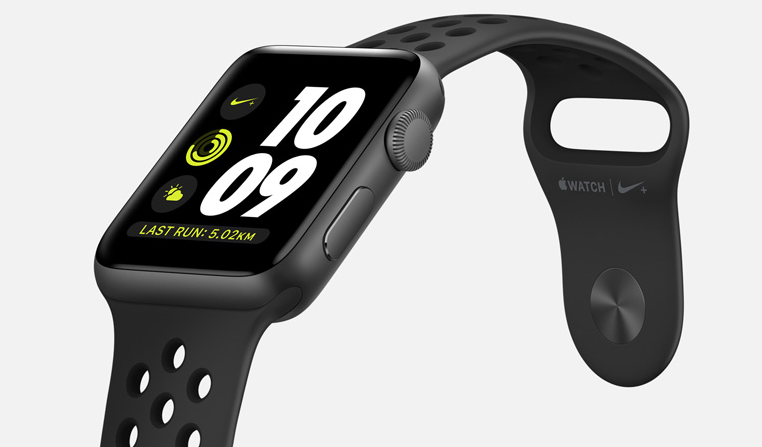 I suggest you try this method if none of the above-listed instructions are working for you.

It must be either software issue or a serious hardware issue if the device remains unfixed. I suggest you contact apple team for the replacement in such cases.

It’s not a big deal to use the apple watch even if you do not know much about it. But it is not that easy if you are facing apple watch overheating issues as it will degrade the performance of the device. I have given you the instructions that work to resolve the apple watch series 2 or earlier getting hot. I would like to hear from you through comments. Thank you so much.