The process of recording WhatsApp Video calls isn’t complicated. All you have to do is just download any of the below-mentioned apps and start recording when you are on a video call. Your device’s screen will be recorded until you stop the Recorder app.

So, let’s jump into the list of the Free WhatsApp Video Call Recording Apps provided below. Meanwhile, check out How to Record WhatsApp Voice Calls on Android and iPhone. 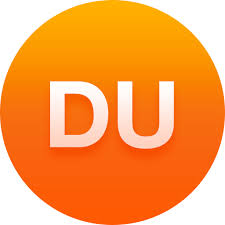 This one comes from a well-known developer known for its useful apps in Google Play Store. DU Screen Recorder allows the user to choose the resolution from 240p to 1080p, apart from that you can also select the Frames Per Second anywhere from 15 Frames to 60 Frames. You can start the recording with just a single tap or set any countdown (3 or 5 seconds) for the recorder to be started. There are a lot of configurations available in the app to choose, it gives you full control over your device’s screen.

DU Screen Recorder also has the capability to edit your video calls after you record them. There are various tools such as merge, cut, insert, add frames, etc., will help you get a better output video. 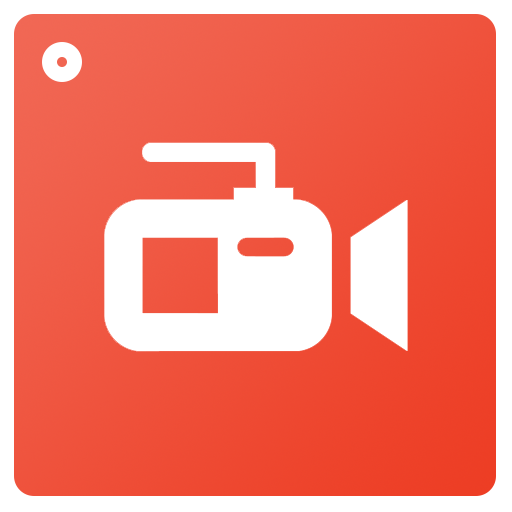 Apart from the afore mentioned attributes, AZ Screen Recorder also has wonderful tools that will help you slow down the screen flow or speed up the motion of the video easily. Undoubtedly, it is the best Whatsapp Video Call Recorder Apps available in the Google Play Store at the moment. 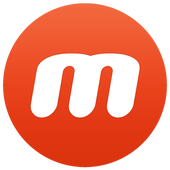 On the other hand, you don’t need to purchase anything to record your calls, it’s all free.

There are quite a lot of interest and useful features available in the settings of the menu. You can also try out the performance tweaks to avoid any system lags. It is one of the best Whatsapp Video Recorder Apps in Google Play Store. 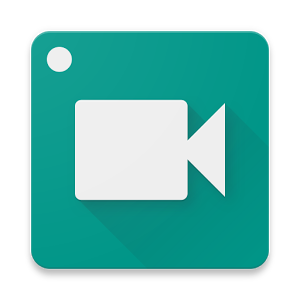 You can set Gestures for the app that makes it easy for you to start your screen recording anytime. The interface of ADZ Screen Recorder is just a simple while colored layout.

It’s a good choice for starters and professionals as well. 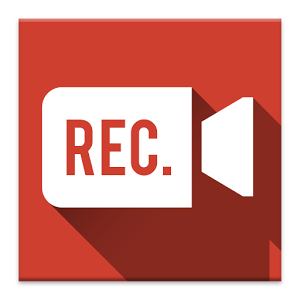 Rec is a unique screen recording app in Google Play Store. The app offers extreme customization for the users for recording their device’s screen.

The Pro version of Rec unlocks advanced features like Shake your device to stop recording, Remove and Hide the recording notification from the drop down menu etc.

The pro version gives you an ad free experience whereas the Free version forces you to watch advertisements. 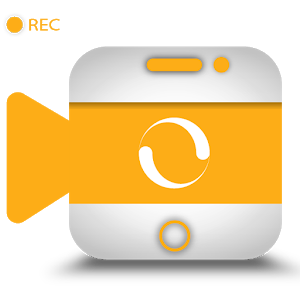 Lollipop Screen Recorder is one of the simplest screen recording apps in Google Play Store. It’s a simple and straightforward app that can be used to record any Android device’s screen.

It offers Recording Resolution up to 720p only, and the bit rate lies from 2 Mbps to 10 Mbps. So, you can try it out on your devices today and check the quality of the recorded video call.

This isn’t a feature rich screen recording, it’s a casual Recording app with an easy to understand UI (User Interface). 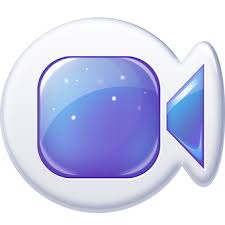 ScreenScam Screen Recorder is one of the popular apps that lets you record your screen in 1440 pixel Resolution. Unlike other apps, the lowest resolution of this app starts with 360p instead of 240p.

The Screen recording that are going to be saved can be given any Prefix name with the help of settings. You can do a lot of stuff with ScreenCam Screen Recorder compared to other apps.

It’s a must try WhatsApp Video Call Recorder apps in our opinion. 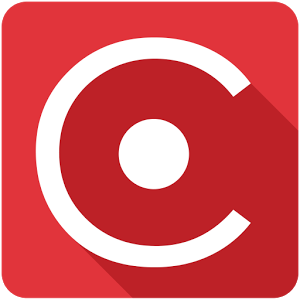 Well, the name of this app says everything about it. Unlimited Screen Recorder is one of the those few apps that allows unlimited screen recording at the highest possible resolution.

The unlimited screen recording time is the main highlight of this time.

There are some basic features as well, you can save the video recordings in a dedicated folder of your SD card. In the settings, you can play with the tweaks to get the desired performance out of the app. 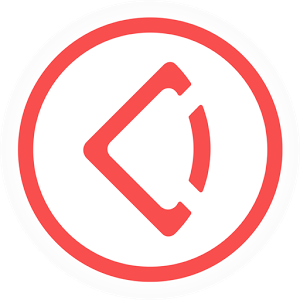 iLos Screen Recorder is a unique version of modern screen recorders. It works only on devices that have Android version 5.0 or up. The app allows you to start recording the app from the notification tab itself, once your work is done, you can just turn it off from there itself. The good thing about this app is that it doesn’t show any advertisements. iLos Screen Recorder is focused on delivering Ad free experience to its users. It’s a trustworthy app for Recording screen of any Android device.

Give it a shot if you have not tried the afore mentioned screen recorder apps. 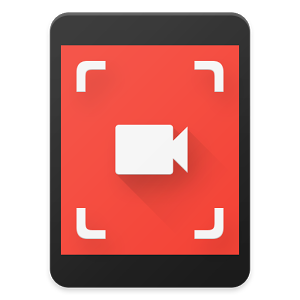 TeleCine is comparatively a new Screen Recording app in the Google Play Store. The app comes with a simple to use feature, it does not involve any heavy decorations.

Therefore, it’s very lightweight and doesn’t eat up much resources of your device’s CPU/RAM. Once you setup the app, it will show up an overlay at your desired place on the screen.

Using the overlay, you can start or stop the recording at any time. The only disadvantage of this app is that it doesn’t record the internal or external sound. However, the quality of Videos are simply best.

We all know that the iOS 11 is the latest operating system that has got awesome features like animojis and emojis, and Screen Recording. 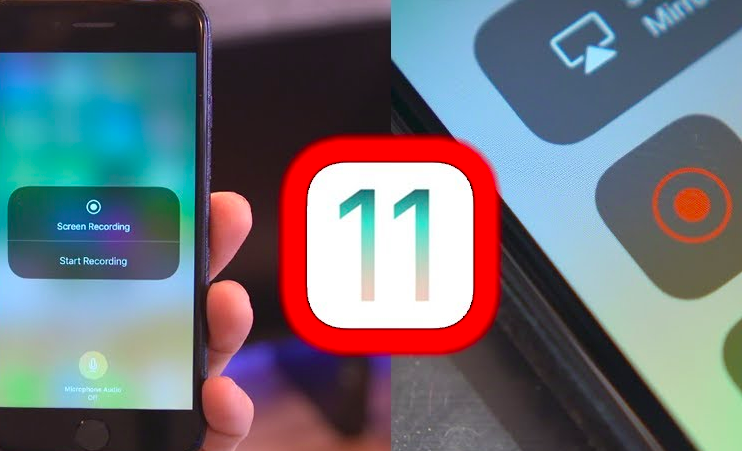 AirShou is one of currently working screen recorder apps for iOS devices. Using this app, you can Record iPhone, iPad, or iPod Screen without any hustling. 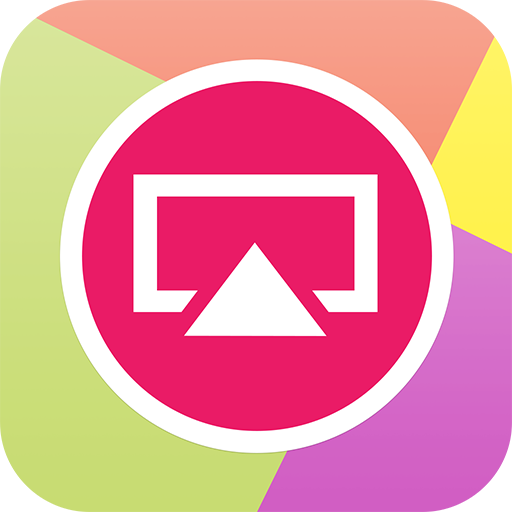 Check out the instructions to Install AirShou on your iPhone, iPad or iPod.

BB Rec is yet another wonderful app to record whatsapp video calls on iPhone or iPad running iOS 10 or updated iOS 11. The app is way better than few other video call recording apps listed below. Just like the above application, it has all features and of course, you don’t need to Jailbreak your device. 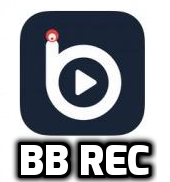 The best part of BB Rec screen recorder is, it has multiple ways to install though it is not listed on the App Store. That makes your task simple and you can follow any of the Methods to Install BB Rec on your iOS Device.

EveryCord is the latest screen recording apps available for iOS devices. I can say that this app is a quick alternative to AirShou and BB rec. Just like BB Rec, this app also has different ways to install. 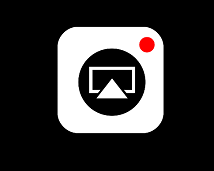 They are, installing EveryCord.iPA using Cydia Impactor, Installing via Tutu Helper, etc. Check out How to Record Whatsapp Video Calls on your iPhone using EveryCord.

PixlRec is a Best WhatsApp Video Call Recorder for iPhone or iPad I should say. It’s because of the features it carries. The app has Dark Mode and that can be used in night times to save battery and your eyes from the high brightness. 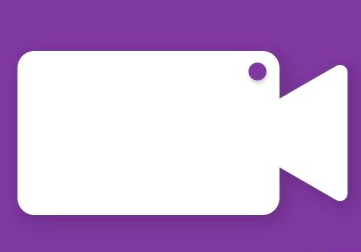 You can configure the video quality from 30 FPS to 60 FPS or so. Moreover, you can Turn on or off the Mic/Audio while recording the screen. Check out How to Install PixlRec on your iOS smartphone.

Listing out the apps that can do the job is not a complete solution. You have make use of them in a very positive way. Here are the instructions using which you can make most out of them.

It can be an iPhone or Android, you just need to install any of the apps provided above (first section) as a first step. Open the app (whichever you have installed) on your Android smartphone and start recording by clicking on “Start” option/button. Minimise it and then go back to WhatsApp and start video calling to your buddies.

This can work until and unless your device has space to store the recordings. So, Make sure to maintain some space on your devices and you have an uninterrupted internet connection.

That’s all for this session. Have a happy recording. This way you can Record Android Offline Games as well. In case, you would like to hide the apps listed above, Best App Lockers can help you do that.

Wrevealer – The Best Solution for “Who Viewed My WhatsApp Profile on iPhone?”

How to Make Anonymous Calls from Android and iPhone?

We all know WhatsApp has no option to record either Voice Calls or Video Calls. But we can still record either Video Calls or Voice Calls and I have shown you the best way to record video calls on iPhone and Android using Free Screen Recording Apps. Show your love by sharing this guide/list with your friends on social media. Feel free to comment down your opinion on this post.