Let’s get into the Best Game Hacker Apps and learn how to hack Android games with ease.

Google Play Store has an extensive number of amazing games for android users. There are tons of addictive games for users to download and play. It’s been seen with many games that whenever a game starts growing and becomes addictive, the developers turn their game to the pay2win path.

In fact, Some games intentionally create situations where you need to spend real money in order to progress. While some games require an extensive amount of grinding to get your desired weapon etc.

Such games usually make the player look up for a short way to get his desired item or result in the game. Hence, we now have a lot of game hacking apps to hack the games.

However, often hacking a game requires root privileges which void the warranty. So, if you want to know the best game hacker apps for android then stick with us until the end.

Root privileges were used to be mandatory for hacking android games. Any standard game hacking app or the system will not be able to access the core files of a game without root permissions.

Therefore, you cannot edit or modify the core files of the game. Well, things have been changing quite fast, and we’ve found ways on how to hack android games without root.

You can rely on these methods and surprise your friends by showing them how to hack android games without root privileges. So, without any further, let’s jump into the topic right away. 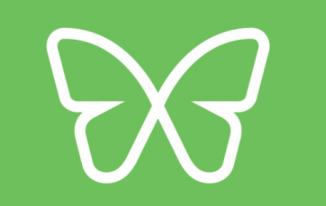 Freedom App is our first pick from the list to hack android games without root. The Freedom app has a 90% success rate so far; it can pretty much hack any android game within minutes.

You can use it to modify or make changes to any game’s files without having root privileges on your device. Do keep in your mind that the app may not work properly on your first attempt. You have to perform the activity 2-3 times to make it work. Overall, Freedom app is one of the best game hacker apps for Android available on the internet. 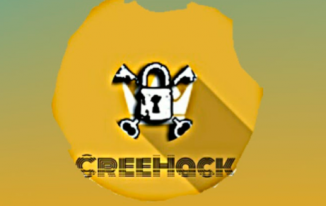 CreeHack is yet one more best game hacking app for android games on the market. A lot of people use CreeHack to remove in-app purchases of any game or app from Google Play Store.

Besides that, You can also upload or download specific files from a game using Creehack app. In case, if you are a developer and looking for ways to know the mechanics of a particular game, then Creehack can be a lifesaver for you.

It is compatible with almost all the latest smartphones, although some old generation android mobiles may not be able to run the app smoothly. 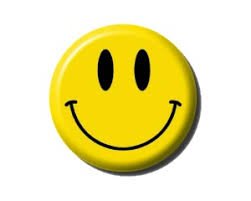 Lucky Patcher is a luck based hacking app for android games I would say. The reason is that Lucky Patcher requires root to perform its functions. However, underlying games can be edited or modified without having the root privileges.

You can try it on heavy games to hack or alter, but the result is purely based on luck nonetheless. Other than that, it comes with a bit of easy to understand interface that would make anyone familiar with its options and functions. Lucky Patcher can also be used to patch the files of an android game without going into the core of it. 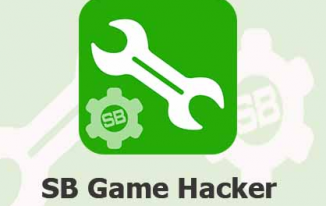 This one is a bit advanced game hacking app compared to other ones mentioned on this list. SB Game Hacker app can help you to minimize your playing time by increasing the coins or credits of any given game.

It is compatible with almost all type of games such as Racing, arcade, infinite running games, etc. You can also use this app to remove the annoying ads from any app that has in-app purchases.

Apart from that, it can easily manipulate license related restrictions within seconds. Well, it may take a bit of time to get used to the options of this app. 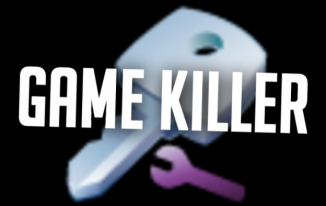 GameKiller is one of the best modifying apps for android games. It does its job flawlessly and features a pretty straightforward interface.

GameKiller works pretty much on almost all the android phones and can be used to hack any android game. It uses the memory modification technique to hack the android games; it has a high success rate compared to other game hacker apps.

You can also search for specific files of a game and modify it using simple options. The app is quite small in size, hence it shouldn’t be using much of resources of your Android’s system in order to perform its functions.

How to Hack Android Games without Root (Alternate Method)

The above-mentioned game hacker apps for Android can be used to hack any game without having the root access. However, it’s always recommended to have a rooted device in order to use these apps to their potential.

Nonetheless, you can still perform basic functions on a non-rooted device. In case, if you don’t want to use any of these apps to hack games, then we’ve another method for you.

There are many sources available on the web where you can get modded version of games just by searching the name of the game.

One such site is AndroidMobileZone which provides safe modded APKs of android games. All you need to do is just download the modded apk and install it on your android device. That’s it; You don’t need to do any hacking stuff in order to unlock the items in any game.

Just go ahead and search your desire to get its modded version in the APK form. You can also google the modded version of your game to discover various other sources.

It’s like a ready version of hacking where all the stuff is done preemptively for you. Or else you can use the above-mentioned game hacker apps for android if you customize the files of a particular game.

Get the most out of the Best Android Game Hacking Apps provided above with or without root. If you feel carrying out such tasks is tough, try out the alternate method provided. Share the stuff with your friends on social media, comment down for any doubt, thank you.