Would you like to hide photos, videos, messages, call logs on your device? you can do that using the best applock for android. Over the years, we’ve become so attached to the smartphones. We store most of the important data in our smartphones so that it can be easily accessed anytime. Just like me, nobody wants to show up their personal things like Photos, Videos, and Chats to anyone.

In such situations, Security plays an important role here. If there’s no security for your device, then anyone can easily access all your personal information without your knowledge. That’s why we’ve got over hundreds of security apps in the Google Play Store which protects the device from viruses and threats.

But that’s not enough to secure your data, you need to have something which keeps your data secure even when you are not with your mobile. For that, you have to use the best applock for Android. 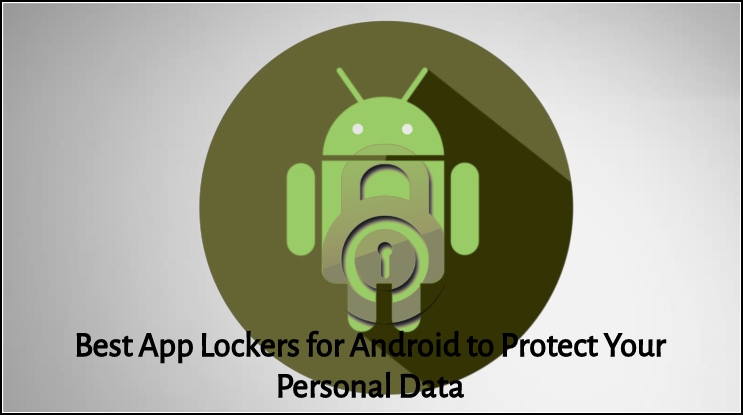 I have listed out the best app lockers for Android devices to use in 2018. Just go through the list and install any of them on your Android smartphones. It’s super easy to configure the settings after finishing the app installation. Don’t worry, I have provided the instructions down there.

AppLock is our first pick on the list as it provides utmost security. We consider this app as the best applock for Android phones. The app is developed by DoMobile Lab and has received millions of ratings and downloads from all over the world. 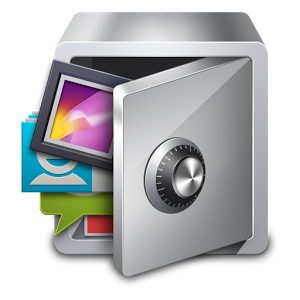 One of the main highlights of this app is its capability of locking images and videos. Along with the apps and games, you can also hide system settings and toggles such as Wifi, Bluetooth, Mobile Data. The best part of this app is that you can easily hide all incoming calls and outgoing calls as well. So, you need to enter the passcode or your fingerprint to unlock incoming calls/outgoing calls. 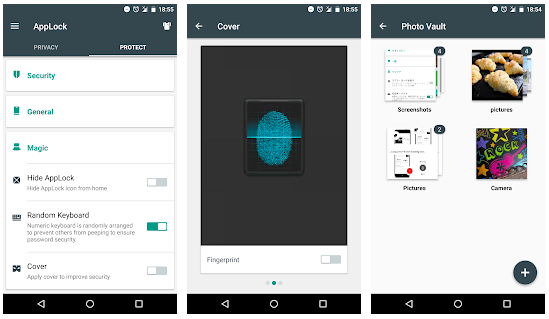 The latest version supports fingerprint verification as well. Apart from that, features like Uninstall protection, lock incoming calls are included in this app. Whenever someone tries to install any app or game on your device without your permission, the app lock app will generate a common error of Android operating system “Unfortunately, AppLock has stopped”. It is considered as one of the best app lockers for Android 2018.

Applock by IvyMobile is another great pick on this list of app lockers 2018. Well, the app has tons of features which will help you in locking up your data. Applock’s locking is not limited to files only, you can lock pretty much anything including all the apps which are installed on your device. Another great feature is its photo capturing feature which will take the photo of the user who doesn’t put the right password. In that way, you can catch if someone tries to open your device. 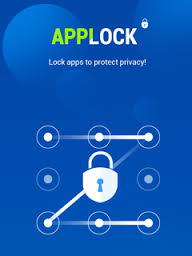 This app is a great choice if you would like to protect your device from people who tries to see your stuff such as photos, videos. You can hide apps, games that you have installed and system apps as well. The best part of the wonderful android applock is that it will provide every user an invisible pattern lock and random keyboard. 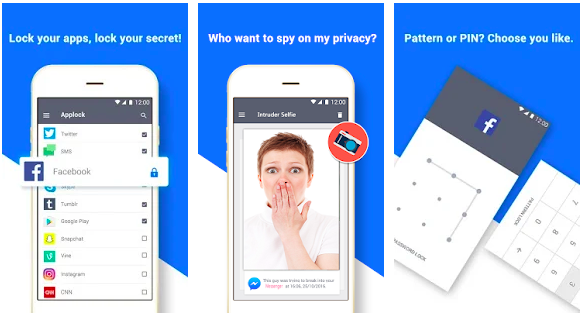 Tons of free themes are available to choose and setup to the applock. One more awesome feature is that, you can simply replace the app lock icon on your android device with some other icon such as Calculator, Camera, Clock, Weather, etc. Customise the lock frequency for better user-friendly interface. Moreover, you can customise the settings of your Android device with regards to the power saving mode by 50% or any of your choice.

Well, the names are pretty much similar to the previous ones listed above. However, the features are completely different and advanced in AppLocker. When it comes to my personal opinion on AppLocker Apps, I would definitely recommend this app without a second thought. 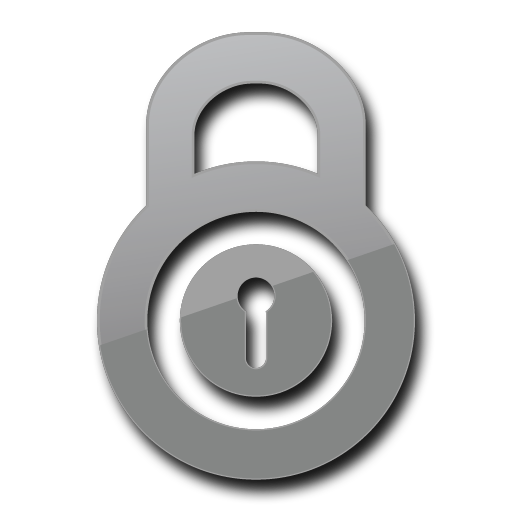 The app features a materialistic interface and design which looks pretty solid and cool. App Locker has all the basic features like Pattern Unlocking, App Locking, etc. You can lock your apps and other stuff the way you want; either by using a fingerprint or by using a pattern/passcode. 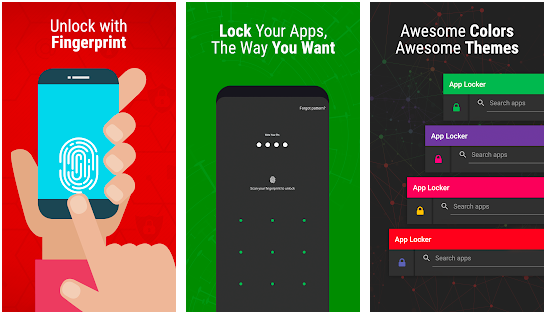 Hex Lock is one of the most popular names in the category of free Android app lockers. The main thing which attracted millions of people is it’s eye pleasing colors and design. You can create multiple profiles in the app, one can lock many apps in each profile and activate it whenever they want. 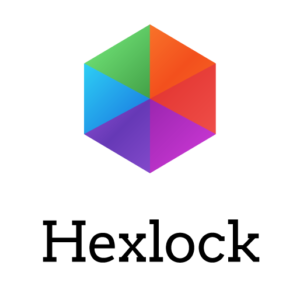 The app works flawlessly and incredibly smooth when it comes to user interface. Hex Lock is a worthy app in the list of best applock for Android.

LEO Privacy is a modern app lock for android devices. The app is a multi-feature tool, apart from being the best app locker, it also works as a call blocker. Leo Privacy app is capable of filtering spam calls and automatically blocks them.

The app has got Anti-theft feature also by which you can remotely control your device in case if it’s stolen or lost. It’s one of the best app lockers which comes for free of cost.

Norton is a popular brand in the field of security. Apart from being a virus protector, it also works as an app locker. That’s what makes it special and completely different from other similar apps. 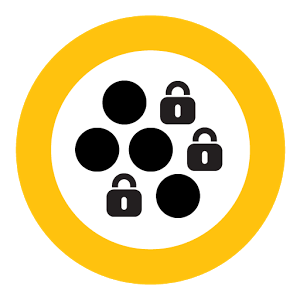 Norton App Lock provides complete security from both from internally as well as externally. One of the best features of Norton App lock is it comes with a recommendation feature which shows you the apps which should be locked.

This feature could be very helpful for people who have no experience in this field. Definitely worth checking out, give it a try.

Perfect App Lock is one more the best applock for Android. The app comes in two different options i.e Free version as well as Paid version. 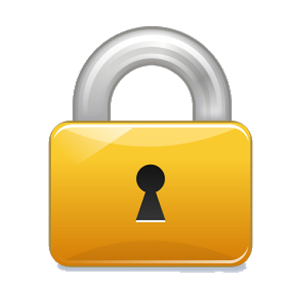 Both the versions are good enough to lock your personal apps or files and provides better security than the other apps. Well, there is no much difference in both the versions except ads.

If you are okay with the advertisements then the free version should be fine enough for you. Otherwise, you can opt for the Premium version in order to remove the ads.

Smart App Lock is truly a smart app locking app and comes with impressive features. You can lock any app on your device and set a pattern for unlocking. 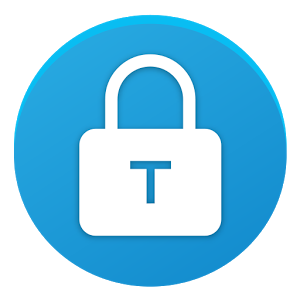 Apart from the apps, you can also lock your settings and toggle for a better security over your phone. You can set options like auto start on reboots, alert system and much more.

You can also turn your phone call logs into private and lock them out if you want to hide it from others. The app has received millions of downloads all over the world, give it a shot. 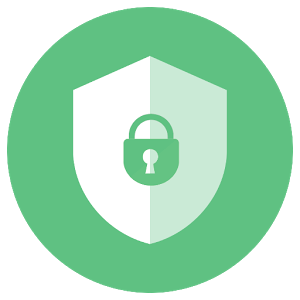 SpSoft App Lock is yet another applock for Android which is available on Google Play Store. Like many other apps, SpSoft takes a photo of the person who is trying to unlock the device if he enters wrong patter or password. SpSoft App Lock supports over 30 languages which is a plus point for it.

As an additional feature, it supports fingerprint verification as well if your device has a fingerprint sensor. Just like the Perfect App Lock, this app also comes in two different options i.e Free and Paid.

Vault is quite similar to Smart App Lock but features some additional functionalities on the top. You can lock pretty much anything on your device including SMS, MMS, Call Logs and even contact details. Vault ensures that your device is safe from intruders. 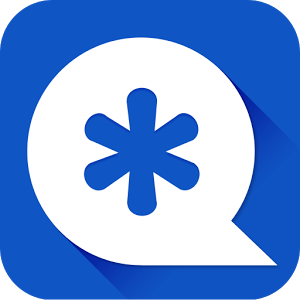 The best part is that it can create multiple Vault to trick people who are trying to hop into the device without your knowledge.

It’s a decent app which has millions of users all over the world, worth checking out. Vault has the potential of becoming the best AppLock for Android.

How to Make Anonymous Calls from Android and iPhone?

Never worry about your files, folders, Photos, Videos, etc. You can protect them with a password using the best app lockers for your Android devices. You can protect almost anything on your Android device like Messages, Settings, Call Logs, etc. Moreover, it’s super easy to lock the apps like Gallery, WhatsApp, Messenger and other Finance Apps as well. By the way, thank you so much for reading this article.