It doesn’t matter which OS based device you are using to satisfy your need of having a smartphone. There will always be threats causing you or landing you up in trouble. Threats like viruses, Trojans are the most common and dangerous thing that a smartphone would attract. Especially, when you browse the internet and visit the unknown web pages, the chances of getting exposed to viruses becomes really high. This reason shouldn’t stop you from exploring the web. However, you should have an antivirus installed on your device to get rid of the online threats.

I’ve handpicked some of the most popular iOS Antivirus apps to use in 2017. We’ve considered these apps have the capability to fight against the dangerous malware, trojans, etc.

Moreover, Whatever the apps listed on this page are not just antivirus apps. They are the most powerful tools that can kill viruses and throw out of your iDevices in 2017 without causing damage to your files. I have tried my best to list out the apps and of course, you can pick up the Best Antivirus for iPhone to protect your files from dangerous malware threats like Ransomware, etc.

The apps listed below are completely jailbreaking free and you don’t need to worry about the device security. Check out these tweaks if your iDevice is jailbroken.

Best Antivirus for iPhone in 2017

Avast is the most popular name in the field of security and privacy. Avast Secure Me is available for free in App Store to download and use. It can protect all of your iOS devices like iPad etc when the device is connected to a wifi network. It also provides VPN feature which you can use to encrypt your online browsing, thus minimizing the risk of being exposed to hackers. It’a great app and comes with a lot of useful features as well. 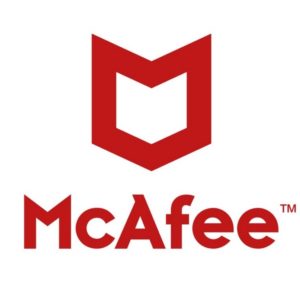 You might be familiar with McAfee or might have heard the name. It is the most famous and the best antivirus for iPhone and used by a lot of people all over the world. Once you install the app on your device, the app starts monitoring the system and notifies you if any app is misbehaving or trying to steal your data. Apart from being the best antivirus, it also works as a privacy shield and protects all of your data.

Lookout features the latest antivirus system that can keep your device protected all the time. Apart from that, you can also backup all of your data like photos, videos or files and keep them safe. It comes with the anti-theft feature as well. Lookout Mobile Security is featured in best anti-theft apps and security as well. Give it a try and you will stay protected from hackers and threats. The app is perfectly optimized and doesn’t consume much resources of your device. 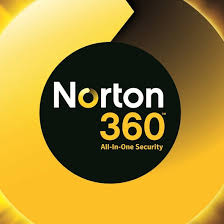 Well, Norton is another popular security brand in this category. Once you install the app, it will start scanning the installed apps and alerts you of unsafe apps. It’s great security app and monitors your device all the time for threats. It can also eliminate the unsafe apps and provides a strong shield against viruses and hacks. Norton Mobile Security App is worth trying out. Norton Mobile Security app has been featured in almost all the best antivirus lists. 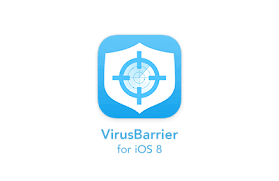 Virus Barrier is a free antivirus app for iPhone and iPads. The name says it all, the app works as a barrier to protect your device. It also comes with an analyzing feature which helps in detecting the malware. Once the app detects the fault, it will repair the file or simply eliminate it. Virus Barrier is not limited to iPhone only, it also protects your PC and other iOS-based devices.

Avira Mobile Security is one of the most downloaded iOS Antivirus Apps in the App Store. It has gained a lot of popularity for its strong protection against any kind of attacks. With Avira Mobile Security, you will be able to find your iPhone anytime and anywhere in case if it’s lost or stolen. Other features like blocking unwanted calls or messages make Avira as the best antivirus for iPhone. 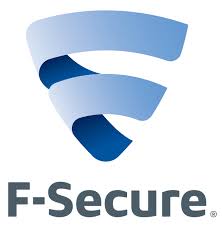 Well, the name might sound a little weird. But it’s features and abilities are quite unique and easily accessible. You can browse the web without having the fear of getting hacked if you have F-security installed on your device. The app can clean your device and remove harmful apps as well. F-Security can remotely erase your device’s data in case if it gets stolen. You don’t have to worry about threats, viruses, trojans because F-Security can eliminate all type of threats. The looks of the F-Security app is very unique and feels really smooth while using it. 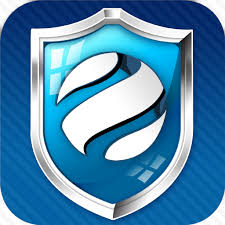 MobiShield is a simple yet very useful antivirus app for iPhone. The app can backup your contacts and recover it whenever you want. It also helps you in optimizing your device’s processes and helps you to get most out of your device. It also works as a battery saver for your iPhone by eliminating the unwanted and useless background applications. Mobishield is totally free to download and use, However, you may have to pay money in order to unlock premium features of this app. In the App Store, it’s free to download. 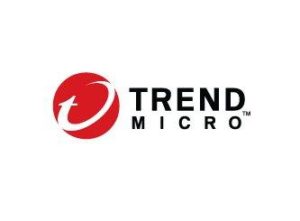 Trend Mobile Security is the last on this list but not the least. It’s an impressive app that comes with advanced features as well. It might not be as popular as the above-mentioned apps but it’s a good antivirus app in my opinion. The app will provide you all the information about your device and the process running on it. It also provides you an overall performance of your device which can be used for analyzing. I’m sure you would be surprised with its look and UI.

App Lockers may help you lock the antivirus apps on your iPhone or iPad and that makes it inaccessible to delete the apps accidentally. The best part of those antivirus apps is, they are free. Of course, you can use LocaliApStore In-App Purchase Hack or iAP Cracker to skip the payment while purchasing.

Those are the best antivirus apps for any iPhone or iPad running iOS 11 to iOS 8 including iOS 10,9. Most of the apps from the list in this article are easy to use. So, you don’t need to worry about Ransomware (WannaCry) or any other malware attacks to your iOS devices. Make sure to follow the developer guidelines to make the most out of the particular antivirus app on your iPhone. Thank you so much for reading this post.