iOS 10.3 Beta 1 Latest Features: Your iPhone should be updated to the latest version and get most out of it. The recent update to the iOS operating system is iOS 10.3 Beta 1. Apple recently announced the news regarding iOS 10.3 Beta 1 Latest Update. It has got tremendous changes and improvements. Make your iPhone much better with the Brand new latest features with the iOS Update. The significant changes to the operating system that we can use are, Find My AirPods and Improvements to Apple ID Settings Profile.

iCloud Storage Breakdown and SiriPlay along with the CarPlay is now available for you with the recent update. Check them right away and update your iPhone or iPad to the Latest Version. 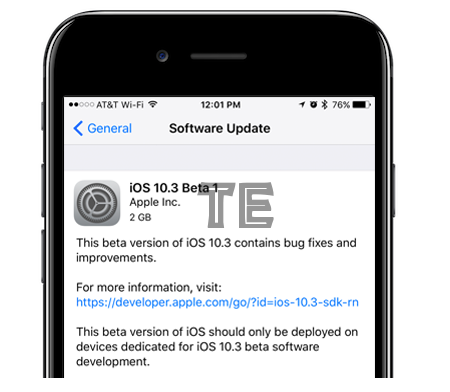 HomeKit: It has got few changes with the latest version of iOS. HomeKit now supports the Programmable Light Switches.

App Icons: The App Developers can update their app icons now. And those changes will replicate to the iOS devices of users.

App Animation: The iOS 10.3.1 has got few changes to the app animation. The App Closing and Opening on the iOS devices become much better with looks and feel.

Maps: Apple Maps and other services related to it become better with the the location accuracy and more new places.

Touch and Long press any point of your Screen for the 3D Touch menu.

iCloud Storage Improvements: The Latest update to the iOS Operating system improved the Breakdown. Now it shows you the usage and free space available neatly.

Apple File System: This is meant for the Storage system on your iOS Device and it can be SSD or Flash Drive. You will have the space sharing, The encryption, and partition with the latest iOS operating system update.

Find My AirPods: If you have lost your Earphones or Misplaced. You can use the Option, Find My AirPods to find it with ease. The option is also available on Find My iPhone iOS App.

Those are the awesome changes to the iOS operating system. The features listed above are super awesome for every iPhone Geek. Moreover, I will update more about the Features of iOS 10.3 Beta 1 with time. I would like to hear you in the comments and let me know which of them is your favourite. Thank You so much. 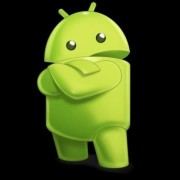