Have you ever thought that you would be able to Control PS3 with Android device? To be honest, earlier, nobody thought it would be impossible to control a whole PS3 console just by using an Android device.

It’s because the Bluetooth of an Android device cannot be set as remote for heavy consoles like PS3. However, with over time, the tech of Android apps have plunged a lot and has revolutionized our perspective towards android apps.

Now you can literally do any type of work with the help of apps on your android device. Recently, there was a buzz on the web regarding an app which is capable of controlling PS3 console using Android.

We thought our readers might be interested in this and decided to come up with an article describing the PS3 Controller App for Android devices. 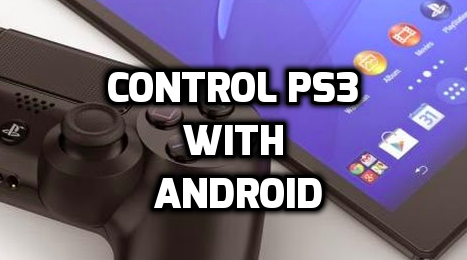 Some people find it difficult to hold a plastic controller properly, while some people with small hands won’t be able to utilize all the buttons of a controller. In such cases, you cannot tweak up your controller to make it work according to your requirements.

Why Use PS3 Controller App?

Some of you might argue that gaming with a controller is a lot better than an Android device. Well, it’s true for some of you, but as I mentioned before, people with small or tiny fingers will not be able to reach the position of R & L buttons.

Apart from that, some games require the use of both analogue sticks which is quite hard when you do it on a controller. Since Android phones aren’t bulky in size and nature; it would be easy for anyone to press all the buttons along with the utilization of both Analog sticks.

So, in order to avoid such bitter experience, it’s recommended to use a PS3 controller app on an Android device rather than playing with the traditional PS3 controller.

In the end, it’s all about the preferences you have towards gaming. Hope you have understood the need to use a PS3 Controller app on the Android device to remotely control the console.

Installing the PS3 controller on any android device is pretty simple; it may take a bit of time to set up everything before you actually start playing with it.

But once you follow all the steps properly and set up everything, it would be a hell of an experience when you play with your Android device for the games of your PS3 console. Just go through these instructions to get control ps3 from android.

After you turn on the Bluetooth on the console, a passcode will display on your screen that you need to enter on your android device in order to pair up. This is the first and important step in the whole process. Both the systems need to be connected via Bluetooth so that there would be any delay between commands.

However, input lag is something that you cannot avoid or fix. But most probably, you wouldn’t be able to notice the input lag, so don’t worry much about it.

Also, an additional step, maintain a minimal distance between the android device and PS3 console. Now you need to download the PS3 Controller App on your device, just follow the below steps. 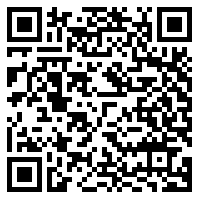 That’s all you need to do in the app to play PS3 games with the help of an Android smartphone.

How to Control PS3 with Android using PS3 Controller App 2021

Installing the app and configuring it was the first step of this process. The main step starts right from here, i.e., how to use the controller app remotely to control or play games on your console.

By default, the controls would be awkward to play with; you need to make necessary changes to be able to play properly with your Android device.

The analog sticks are movable in this app; you can drag the analog sticks to where you want on the screen. Coming to the D-Pad section, these buttons aren’t really useful in most of the games.

So you can hide them or just minimize their size to make space for other buttons on your Android’s screen. The R & L buttons can be assigned in the upper part of the screen so that it will be easy for you to access that.

If you feel, the buttons aren’t necessary, simply remove those buttons by selecting the delete option.

This is another good method to Control PS3 with your Android smartphone. 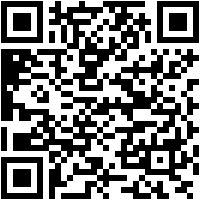 Enjoy ps3 remote play on android smartphone from now itself. Just download the controller app and control ps3 with Android smartphone, so you don’t need a physical ps3 controller (Joystick). Leave a comment if you have any issues with the tricks shared in this article, thank you. 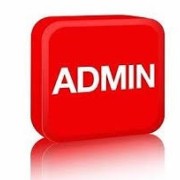